Not long ago a friend approached me for relationship advice. He’s a white guy who was contemplating dating a black guy, and, as he put it, “I thought you could give me some insight since you’re in an interracial relationship.”

His query took me by surprise. To be honest, I had forgotten that I’m in an interracial relationship (though I’ve been in one for eight years and counting).

It’s not because I “don’t see color” or anything like that. Of course I see color. People who don’t see color in this society are blind to an important feature of others’ experience.

Maybe it’s because I frequently don’t see Mark’s color. That’s partially a function—for better or worse—of our intimacy. But I suspect it’s equally a function of the fact that Mark is Asian.

Like many Americans, I tend to think of color in terms of a black/white paradigm. Living in Detroit, as Mark and I do, tends to reinforce that paradigm. “Interracial” means “black and white.” I’m well aware that it’s a false paradigm, but that doesn’t mean it isn’t common and powerful.

It doesn’t follow that people don’t notice Asians, don’t stereotype Asians, or don’t discriminate against Asians. All of the negative stuff still applies (in varying degrees). The difference, I think, is that when we white people make efforts to be more sensitive to race issues, we sometimes forget that there are more than two races. It’s not so much that Asians are invisible; it’s that discrimination against them is overlooked.

The gay Filipino-American comedian Alec Mapa is currently touring with a show entitled “No Fats, Femmes, or Asians”—highlighting a phrase he sees commonly in personals ads.

Mapa retorts that he objects to the idea—I’m quoting from memory here—“that belonging to a certain class of people makes you inherently unfuckable.”

I missed the next ten minutes of Mapa’s routine as I pondered the moral implications of his analysis.

Put Fats and Fem(me)s aside for the moment, and let’s focus on the “No Asians.”

Having been with Mark for nearly a decade, I recognize that the sentiment is common. Growing up, Mark was painfully aware of the fact that there were (virtually) no Asians in the Abercrombie and Fitch catalog or other standard markers of our notions of beauty.

Before we started dating, lots of guys told him, “You’re cute, but I don’t date Asians.” For that matter, people have told *me* that “I’m not into Asians, but Mark’s cute—you’re lucky you found each other.” (Yes we are, thank you.)

On the one hand, I think personal tastes are just that. For example, I’m not into beefy, muscular guys. Give me a cute scrawny nerdy type over a football player any day. Other people have the opposite preference. To each his own.

What’s more, there are some guys who are really into Asian guys (the slang term is “rice queens”). More power to ‘em, I say.

I would add that people get enough grief about their sexual tastes—especially LGBT people—that the last thing I want to do is give them more. Sexuality is a gift to be enjoyed, not an occasion for affirmative-action programs. As I’ve sometimes explained, “I’m not into women sexually, but that doesn’t make me sexist.”

On the other hand, our notions of beauty don’t arise in a vacuum, and some of our preferences are premised on false—and morally troubling—stereotypes. They’re hurtful. And the social structures that lead to them are an appropriate subject for moral scrutiny.

So my advice to people contemplating—or consciously avoiding—an interracial relationship? Keep an open mind. Listen and learn. And wherever you find love, celebrate and enjoy it. 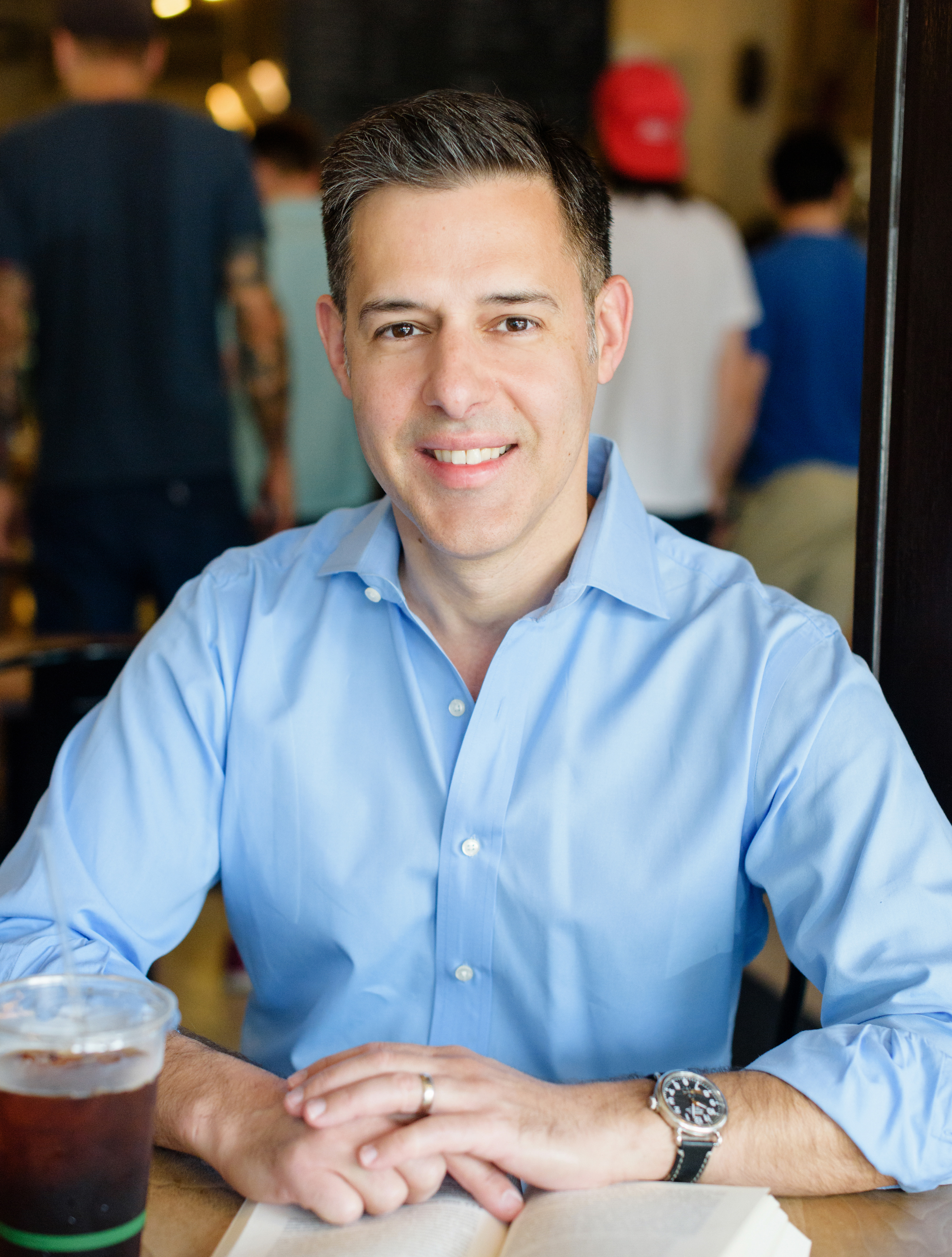