In response to Dan Johnson, who critiques my New York Times piece “Gay Rights and the Race Analogy,” I offer a rejoinder at The Partially Examined Life. An excerpt:

I actually support antidiscrimination laws that cover sexual orientation and gender identity. But I think we need a better argument for them than “because … segregated lunch counters.” In the original post I make a plea for nuance and fine distinctions; that plea is lost on Johnson. 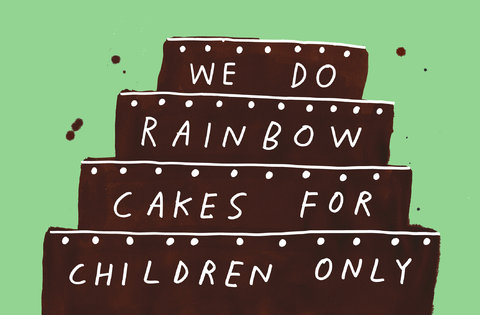 At The New York Times, I urge caution on use of the race analogy and argue that the issues are more complex than they’re typically treated:

The present debate is too often dominated by hasty generalizations and false inferences, on both sides. The left slides too easily from “similar” to “the same.” The right correctly counters “No, not the same,” but then jumps to the false conclusion “Not at all similar.” Where both sides go wrong is in treating analogies as if they were identities. If we want to apply the lessons of history to the current controversy — as we should — we need to take seriously both the similarities and the differences. 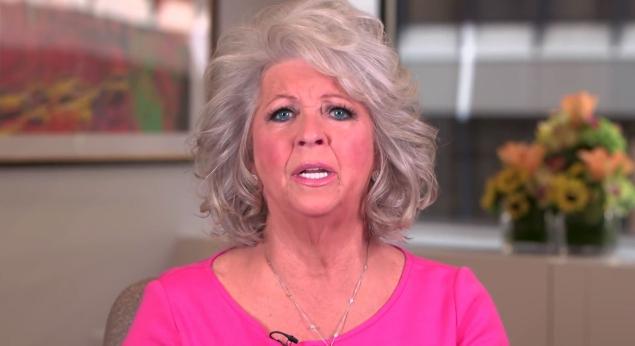 My take on lessons from Paula Deen and DOMA, at HuffPost:

The interracial marriage analogy is actually a collection of analogies, some of them stronger than others. One can, for example, analogize race to sexual orientation, as Craig does here. But one can also analogize it to sex or gender.